After more than half a decade in the making, the third-generation Bentley Continental GT coupe has arrived to take on luxurious exotica like the Aston Martin DB11, Mercedes-AMG GT and Ferrari 812 Superfast.

Its predecessor popularised Bentley and became the marque's best-selling model of all time. Now, as the Volkswagen Group's ownership of the British brand is old news and we embrace a hybrid Bentley SUV, the Continental GT has been rejuvenated to not only get its passengers from one side of Europe to the other, but make the process much more fun. 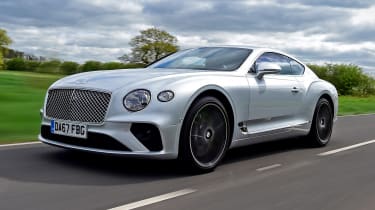 Not only is the Continental GT 100% new, it shares its underpinnings with the Porsche Panamera, and Bentley engineers were embedded with Porsche during its inception to ensure they’d end up with exactly the toolkit they’d need to develop the ultimate two-door Bentley.

While it's immediately recognisable, new proportions and taut lines give the bodywork much more purpose this time around. It isn’t any longer than before but the wheels have been teased out to each corner for a more athletic stance, while forming the panels at 500 degrees Celsius has resulted in sharp edges and creases that add muscle to the overall design. 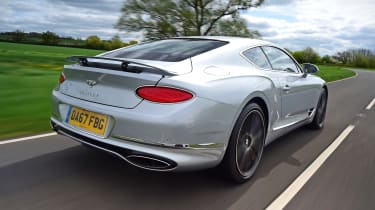 A new 6.0-litre W12 twin-turbo engine arrived first but it was subsequently joined by a smaller V8 - a petrol-electric V6 plug-in hybrid may eventually join the range too. Significant changes mean the W12 model is much sharper than its predecessor, but the less expensive and lighter V8 model is still absurdly quick - it's hard to make a remotely rational case for spending extra on the W12.

The engines now sit nearer the centre of the car and there's a new eight-speed gearbox and suspension. The heavyweight GT belies its size on track, handling more like a four-wheel-drive sports saloon, but adaptable suspension allows everything to be softened when Comfort mode is chosen.

The Continental's occupants have plenty to enjoy inside, from the delightful leather massaging seats to the new 12.3-inch infotainment display that can be hidden at the press of a button when Bentley's rotating display is chosen as an option. As always, each customer is also able to specify their GT to be completely unique, from the shade of the leather to the wooden veneer and optional audio systems.

Bentley interiors have long been among the finest in the world, but now the latest chassis and infotainment technology has been added to the mix, the Continental GT has become arguably the best all-round grand tourer on sale.

"The Bentley Continental GT Convertible has always been luxurious but it now drives more like a sports car too"
Special edition cars: the best, worst and weirdest 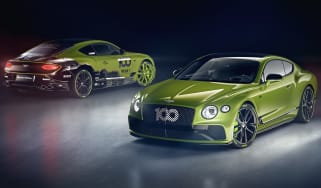 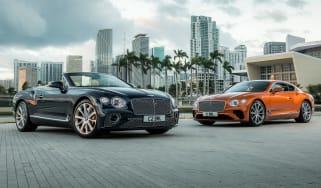 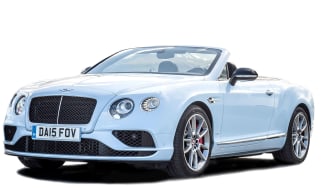 "Sharp to look at and even better to drive, the Bentley Continental GTC is a great British grand tourer."
Best car videos: Carbuyer's greatest hits of 2018 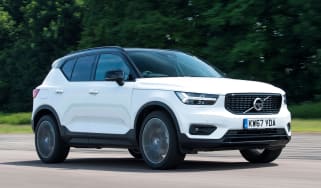 We've crunched our viewing figures, and these are our best performing car videos of 2018
Bentley Continental GT Convertible 2018: price, specifications and on-sale date 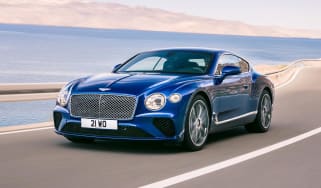 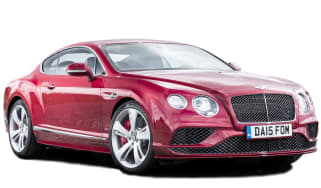 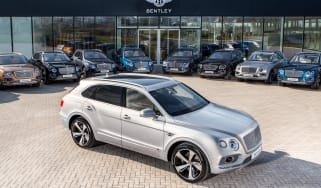