From where to board to how to buy tickets and what you need to bring, here’s everything you need to know about the Channel Tunnel

Being in such close proximity to the UK, France is unsurprisingly a popular destination with British drivers. Every year, millions of motorists travel to and from France and Britain, with a sizeable chunk of those travellers making the crossing via the Channel Tunnel.

While the Channel Tunnel can be a very straightforward way of heading from one side of the English Channel to the other, there’s more to it than simply checking in and making the crossing. There are ticket bookings to make and important pieces of itinerary to bring – plus, it helps knowing where exactly the Channel Tunnel is and which roads will lead you there.

To make sure you’re well-prepared ahead of your journey, read on for our full guide and tips for using the Channel Tunnel.

What is the Channel Tunnel?

As the name implies, the Channel Tunnel (commonly referred to as the ‘Eurotunnel’) is a tunnel that runs underneath the English Channel and connects the United Kingdom with France. You can’t drive through this tunnel, though: instead, you need to drive your car onto a train carriage (referred to by the operators as a ‘shuttle’) and complete the journey that way. 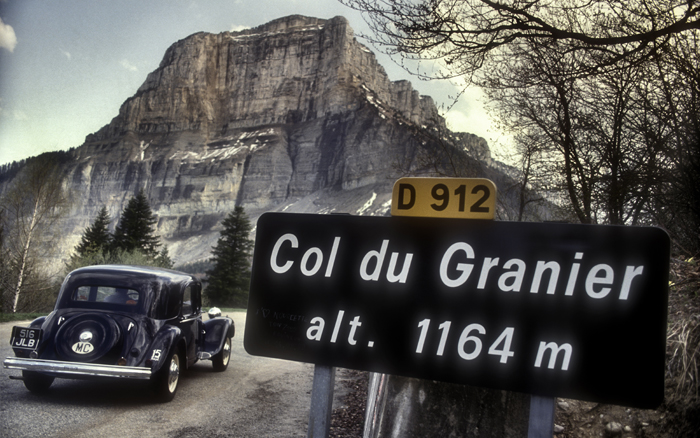 How to get on the Channel Tunnel

Once you’re ready to board the train, head to passport control and, once you’ve been cleared, follow the green arrows to your allocated lane. This will then lead you to the train that’s waiting at the station – enter the shuttle you’re directed onto, then drive through the carriages until you’re told where to park. 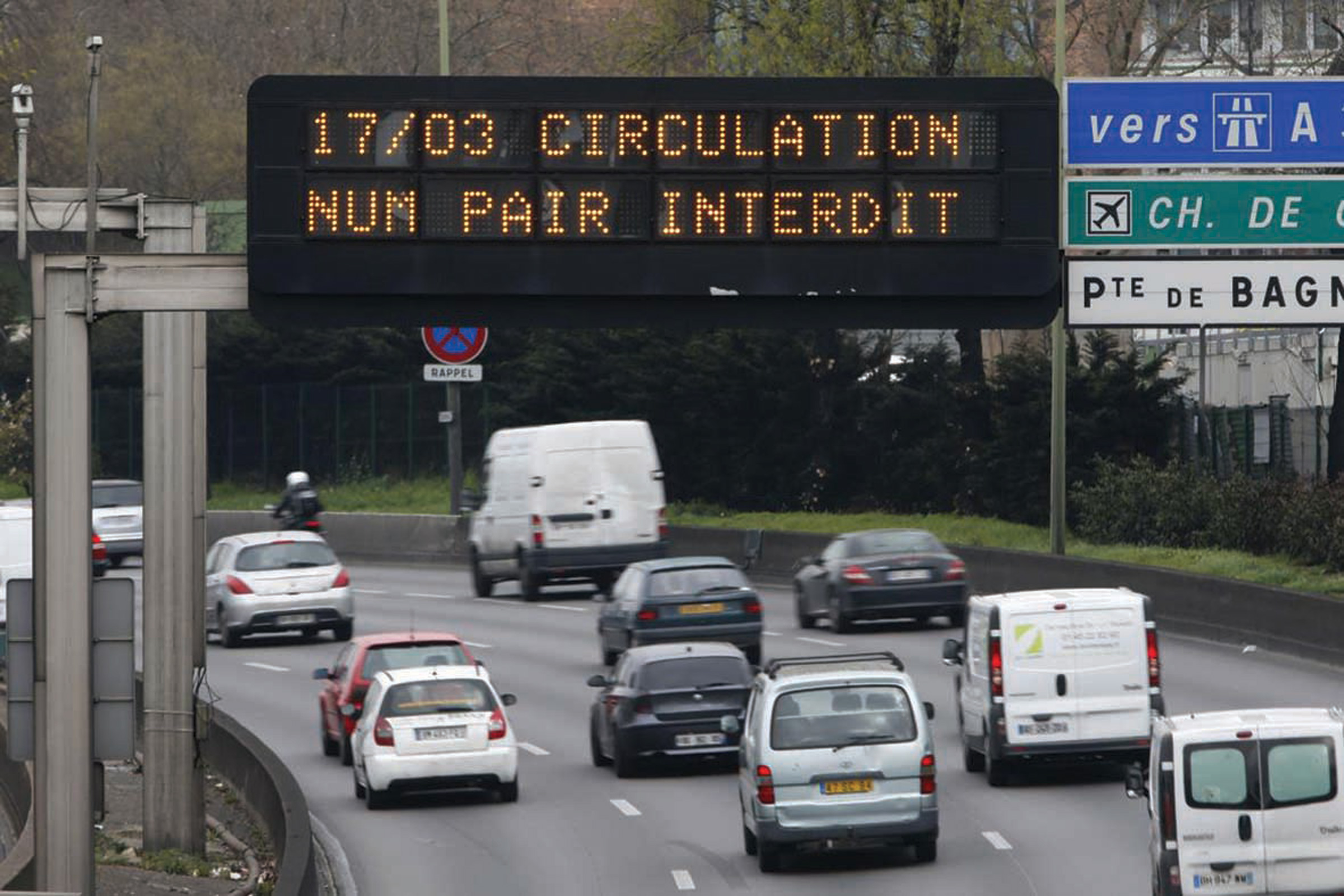 Driving abroad: what you need to know

To mitigate any delays or other unforeseen circumstances, the operators of the Channel Tunnel recommend you arrive with plenty of time before your scheduled train crossing. As a rule of thumb, aim to arrive with around 30 minutes to spare, or give around an hour leeway if your crossing is on a busy day.

Do I get out of my car on the Channel Tunnel?

Once your car is parked and the train has left the terminal, you are free to leave your car and stretch your legs. There won’t be any facilities for you to use other than toilets, though, so make sure you either bring food, drinks or anything else you need with you, or buy whatever you’ll need at the terminal before your departure.

Where to buy Channel Tunnel tickets

While it’s possible to pay for your crossing when you arrive at the Channel Tunnel terminal, the operators recommend you do this ahead of your journey through the official Eurotunnel website. You can also book your Channel Tunnel tickets over the phone. For all payment methods, cash isn’t accepted, so you’ll need to use a credit or debit card.

After you’ve made the payment, there won’t be any tickets posted or emailed to you per se – instead, you’ll be given a customer reference number which you’ll need to input at the check-in booth when you arrive.

The price you’ll pay for your Channel Tunnel crossing will depend on factors such as the time of day you’re travelling. Evening crosses are usually more affordable than daytime ones, for instance, and busy days of the week will be more expensive than quieter ones. The cost of the ticket will cover the car you’re travelling in and up to nine passengers, although you will need to pay more for your ticket if you’ll be towing a trailer or caravan.

Are all cars allowed on the Channel Tunnel?

An overwhelming majority of cars will be able to use the Channel Tunnel. However, if your car can run on liquid petroleum gas (LPG) or is a dual fuel vehicle, it will not be allowed to board the train, even if your LPG or alternative fuel tank is completely empty. That includes all new Dacia Bi-Fuel models.

Depending on the vehicle you’re driving, you will be assigned on either a double-deck or single-deck carriage. The former is purely for passenger cars, whereas the latter is more optimised for coaches, motorhomes and heavy goods vehicles. However, when booking online the system may automatically assign you to a specific carriage depending on the type of car you’ll be driving – for example, low-slung sports cars may be assigned to single-decker carriages, since their low ground clearances mean they’ll struggle to drive up the ramp to the top deck.

Likewise, if you’re driving a car towing a caravan or with a roof box fitted, you may also be put on a single-deck carriage to make it easier for you to embark and disembark. If your car isn’t allocated a single-deck space and you believe it should be for your circumstances, you’ll need to request this by booking over the phone.

What do I need to bring before boarding the Channel Tunnel?

Since you’ll be crossing into another country on the Channel Tunnel, you and any passengers accompanying you will need to have a valid passport on you. Any pets coming with you will also need their own documentation (either a valid pet passport or an animal health certificate that’s been issued by a vet), and must also have been microchipped and vaccinated against rabies before you set off.

Driving in Europe after Brexit: what do I need and have the rules changed?

As already mentioned, there won’t be any physical tickets to worry about, although you will need to have your customer reference number on hand when you check in on your outbound and return journeys. Make sure there’s enough money left on your debit or credit card – if you arrive late for your original crossing, you may be allocated onto a different train and will have to pay extra.

As you’ll be driving in France after disembarking on the other side of the Channel Tunnel, you’ll need to make sure you have all the equipment you’ll need under French road traffic laws. These include:

While not strictly necessary, you can also bring your car’s MOT certificate, in case you need to prove to French authorities that your car is road legal. Likewise, while it’s also not mandatory, you may want to consider sorting out European breakdown cover for your car, because your UK policies may not provide any cover when you’re abroad.

Check out our other driving abroad article below.

How to parallel park
Driving

How to parallel park

M6 Toll: how much does it cost and how do you pay?
Driving

M6 Toll: how much does it cost and how do you pay?