"The Ford Focus is a comfortable, fun-to-drive and well-equipped family car that makes a great used buy"

The Ford Focus is one of the most recognisable cars on the road, and there are always loads for sale on the second-hand market. There are lots of good reasons why, including that it’s one of the best cars of its type to drive, it’s comfortable, there’s lots of standard equipment for the money and it has a wide range of efficient engines to choose from.

It’s not the most practical choice next to certain rivals but it has enough room for most families and is a fantastic all-rounder that we could recommend to just about anyone. 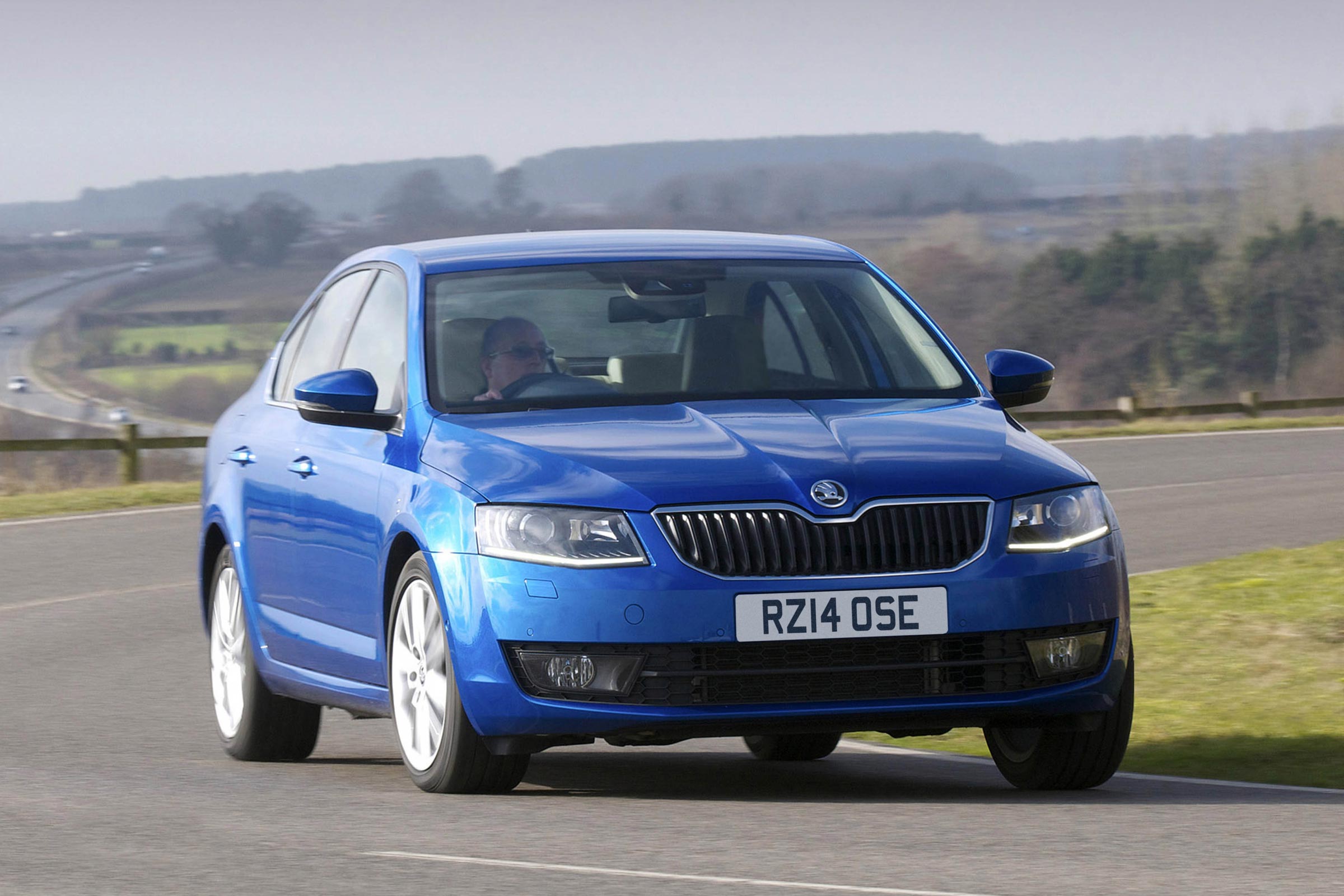 Ford’s family cars have always been big sellers in the UK – from the Anglia and Escort to the modern Focus. That’s partially thanks to there being a Ford dealer in almost every major town, but also because Ford is very good at judging what buyers want – and the Focus is a great example.

Ever since the Focus arrived in 1998,  its driver appeal has been praised heavily, and the third-generation model we’re looking at here is no exception. It’s lively, agile and responsive, with clever suspension design to make sure this doesn’t come at the expense of comfort. This means that driver and passengers will be equally content on a long journey, provided those in the back – where space is a little tight – aren’t too long-legged.

The Focus is part of the family hatchback class, which means it has loads of rivals, including the Honda Civic, Mazda3 and Volkswagen Golf. As a used car, the Focus is one of the most appealing options out there, because so many were sold that there’s a huge amount of choice, prices are competitive and the wide range of engines means there’s bound to be one that suits your lifestyle.

What’s the history of the Ford Focus?

The first Ford Focus was launched in 1998, replacing the ancient Escort in the Ford line-up. It was a revelation and buyers loved the curvy new hatchback for its fantastic handling and attractive styling. The second-generation model followed it in 2004.

The design of the Mk2 Ford Focus was slightly more conservative, with an angular design boosting interior space and practicality. Sales were vast and the Mk2 brought customers significant improvements in interior quality and design, along with better safety credentials.

The Mk3 Ford Focus came out in 2011 and brought a welcome injection of style after the staidly designed Mk2. The interior was improved again, with cleverly integrated infotainment systems, and the driving experience was as good as ever. This model was updated in 2014 with changes to the interior, exterior and the engine range.

The latest model, the Mk4, arrived in 2018. It’s still on sale now and offers many of the same traits as previous versions.

Which is the best Ford Focus to choose?

The Mk3 Focus was launched with a selection of petrol and diesel engines. Both petrols were 1.6-litre units, and one was turbocharged for more power. Avoid the non-turbo, which is sluggish and not even especially economical. It was replaced by the turbocharged 1.0-litre EcoBoost engine in 2012, bringing better fuel economy and lower CO2 emissions. The 1.6-litre turbo petrol can be chosen with 148 or 180bhp.

We’d recommend the petrol models over the diesels unless you have pretty high annual mileage. Not only are they cheaper to buy, but they’re also more enjoyable to drive. Be wary of choosing a diesel if you expect to mainly drive in town. Our favourite Mk3 Ford Focus is the 1.5-litre EcoBoost model but if you want an earlier car at a low cost, pick the 1.6-litre turbo engine.

The Ford Focus has a huge list of rivals to contend with; the Renault Megane, Vauxhall Astra and Volkswagen Golf are some important ones to consider, while the elegant Peugeot 308, sporty-looking SEAT Leon and practical Skoda Octavia have their own distinct appeal.

Beyond those, there’s the hi-tech Honda Civic and Mazda3, the style-conscious Alfa Romeo Giulietta and  DS 4, as well as the value-focused Hyundai i30 and Kia Cee’d. Only the Mazda gets close to the Focus for driving enjoyment, but other rivals are better in other ways, for example equipment or practicality.