"The Ford Kuga is is a good-to-drive family car with a roomy interior and plenty of kit, but it feels dated next to some of its rivals"

The second-generation Ford Kuga is one of many family SUVs on the market, and while it’s not one of our top recommendations, it’s still a decent used buy. It’s good to drive - if not nearly as good as the current version of the Kuga - and practical, with efficient engines and a comfortable ride. The problem with the Kuga is that it’s hard to recommend over many of its rivals, which offer more space, better handling or a more upmarket interior for around the same amount of money. Still, as long as you avoid certain expensive models such as the Vignale, the Kuga is a good all-round family car.

The Ford Kuga is a mid-sized family SUV, which means it competes in a very crowded part of the market. There are a huge number of alternatives in this class, and this second-generation version failed to stand out when it was new simply because there were so many great models that overshadowed it, but in this buying guide we’ll look closer at the model for people thinking of buying one second-hand. 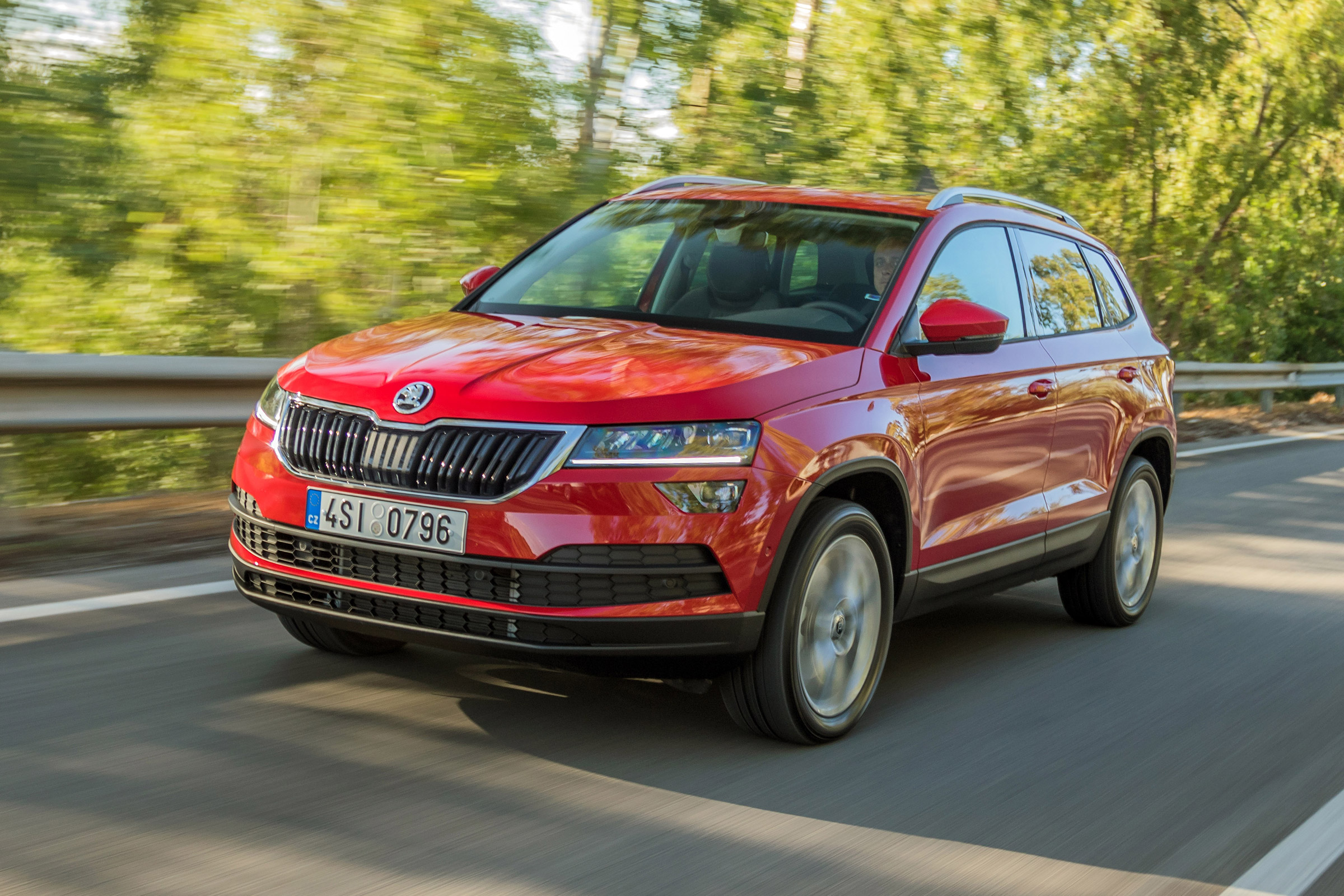 The Mk2 Kuga looks nothing like the original, which had Focus-influenced styling. It has a more imposing road presence, influenced by the now-discontinued Ford Edge. This gives the Kuga an eye-catching front grille and aggressively shaped headlamps.

What’s the history of the Ford Kuga?

The Ford Kuga was launched in 2008, and it was a step away from previous Ford SUVs as it had a new focus on being good to drive on the road, rather than attempting to take on more serious off-roaders. It was a success and most people ordered front-wheel drive models as they were cheaper to run.

The Mk2 Kuga we’re looking at here arrived in 2012. Through the years more trim levels and engines were added to the range, but the most significant update for the car was in 2016 when it got a facelift with a new dashboard, better kit and a slightly different exterior look.

As of 2019 there’s now a Mk3 Kuga on sale, which is the best one yet because it’s great to drive, roomy and has some excellent hybrid engine options.

Which is the best Ford Kuga to choose?

The 1.5-litre EcoBoost develops 118 or 148bhp in front-wheel-drive models, while a 174bhp version is offered with four-wheel drive and an automatic gearbox. Our favourite of these is the 148bhp; it offers a reasonable 9.7-second 0-62mph acceleration time, while still returning up to 35.8mpg. It's actually faster than the heavier four-wheel-drive 174bhp version, as well as being considerably more economical.

If you expect to cover more than about 12,000 miles a year, the 2.0-litre diesel may be more suitable. Our favourite, the 148bhp version, can manage up to 43.5mpg and isn't much slower than the 178bhp model. Alternatively, there's a 1.5-litre 118bhp diesel, but it feels a little underpowered and takes a sluggish 12.7 seconds to reach 62mph from rest.

In later models, even the entry-level Zetec gets handy features like a heated windscreen, DAB radio and cruise control. Titanium Edition will suit technology fans, thanks to its ‘SYNC 3’ infotainment system with an eight-inch touchscreen.

The Ford Kuga has a huge list of rivals to contend with. The most obvious alternatives are the Kia Sportage, Nissan Qashqai, Peugeot 3008, SEAT Ateca, Skoda Karoq and Volkswagen Tiguan. There are plenty more family SUVs at around the same size and price as the Kuga, too.

You could also consider other models in the Ford range as indirect rivals, such as the Ford Focus (which shares many parts with the Kuga) or Ford S-MAX.