Until the BMW 2 Series Active Tourer was introduced in 2014, the German company had nothing to offer in the small MPV market. It’s positioned in the range parallel to the BMW 1 Series hatchback, bringing family-focused practicality to a brand for the first time. It competes squarely with the Mercedes B-Class, which has a similar layout. Both cars are rather more expensive than the Mercedes A-Class, a rival that follows the same basic concept.

Besides the B-Class, the Active Tourer has very few direct rivals. A few years ago there were plenty to choose from, such as the Renault Scenic, Ford C-MAX and Citroen C4 SpaceTourer but all of these have been discontinued as buyers flock towards mid-size SUVs instead. The seven-seat Volkswagen Touran may also be on your shopping list, while most MPVs are bigger.

Controversial among some marque enthusiasts for being the first-ever front-wheel-drive BMW (although the latest 1 Series has followed suit), the 2 Series Active Tourer shares its mechanical basis with the BMW X1 SUV and various MINI models. It offers a range of diesel and petrol engines – the 1.5-litre three-cylinder turbocharged petrol offers a great blend of economy, power and character, while a 2.0-litre diesel offers relaxed long-distance cruising – and can be ordered with BMW’s xDrive four-wheel-drive system. Those who need seven seats might want to check out the slightly bigger 2 Series Gran Tourer. 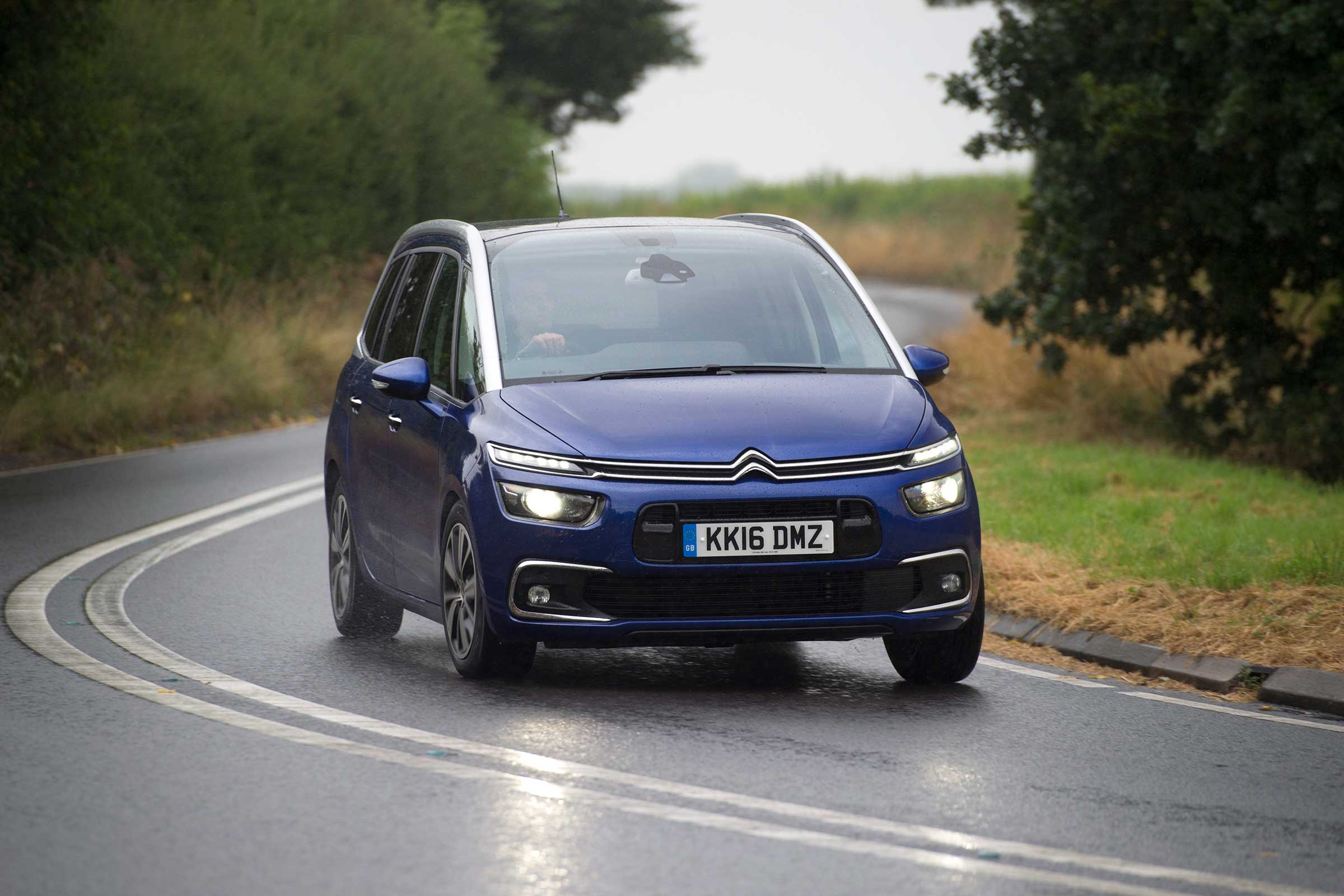 The Active Tourer was treated to a facelift in 2018, but only the most observant will immediately notice the differences. The 'kidney' grille was reprofiled, along with new headlights with a more streamlined look and new, reshaped front bumpers. LED headlamps became available at the same time.

Engine-wise, little changed, but a seven-speed dual-clutch automatic gearbox is now available in the entry-level 218i petrol model and above. And that three-cylinder engine is one of our favourites in the range. Urban dwellers might find advantage in the BMW 225xe plug-in hybrid, though – it officially manages up to 166.2mpg and offers silent all-electric running for up to 32 miles before the petrol engine is required. It was the first premium plug-in hybrid MPV on sale, and has now been joined by the Mercedes B-Class B 250 e. The diesel engines, meanwhile, are a little noisy but make for effortless driving – easily coping with the 2 Series Active Tourer when it’s fully laden.

As you’d expect with a BMW, interior build quality is excellent and this, combined with a high level of standard equipment, helps to justify the 2 Series Active Tourer’s rather stiff price tag. It’s available in entry-level SE, Sport, Luxury or M Sport trim, and even the SE has sat nav, alloy wheels, DAB digital radio and a two-zone climate-control system, as well as front and rear parking sensors and cruise control. As ever with BMW, there’s an extensive options list to help you further customise the car to your taste. It can easily become very expensive, though, so we’d advise caution if you’re happily box-ticking.

The name Active Tourer hints that this car is intended for an active lifestyle and, whether you believe the marketing or not, it certainly has enough space inside to carry five passengers and a decent amount of baggage. It isn’t quite as flexible, though, as a Citroen C4 SpaceTourer, with fewer clever seating configurations. There’s loads of rear-seat headroom, though, and no shortage of interior storage spaces.

Although handling is usually rather low on buyers’ priority lists for this kind of car, the BMW 2 Series Active Tourer is no embarrassment to the ‘Ultimate Driving Machine’ tagline - although other BMWs are even better to drive. You can have a surprising amount of fun behind the wheel – the steering is sharp and accurate and body lean is well contained. For a car with leisure in mind, it’s nice to know that the fun can start before your journey has ended.

Once the Active Tourer’s many attributes are counted, its higher price starts to look more reasonable. Ultimately, less stylish rivals such as the Citroen Berlingo and Peugeot Rifter do offer more for your money, but they lack the premium image and driving experience of the BMW. Meanwhile, if you’re already considering a 1 Series, but practical family responsibilities stop play, the BMW 2 Series Active Tourer could be the answer.