The Mercedes GLC’s name isn’t too hard to decode: Mercedes uses GL for its SUV models with engines and the C comes from the Mercedes C-Class that this mid-sized premium SUV shares many of its parts with. This means it’s a rival for the BMW X3 and Audi Q5.

Updates to the model in 2019 brought new equipment and technology, and plug-in hybrid engines arrived in 2021, so the GLC has kept up with the best models in its class. Unlike the Mercedes A-Class and GLA, which look quite similar, the GLC doesn’t appear to be related to the C-Class - but it is, and the pair share engines, many interior parts and other mechanical bits and bobs. 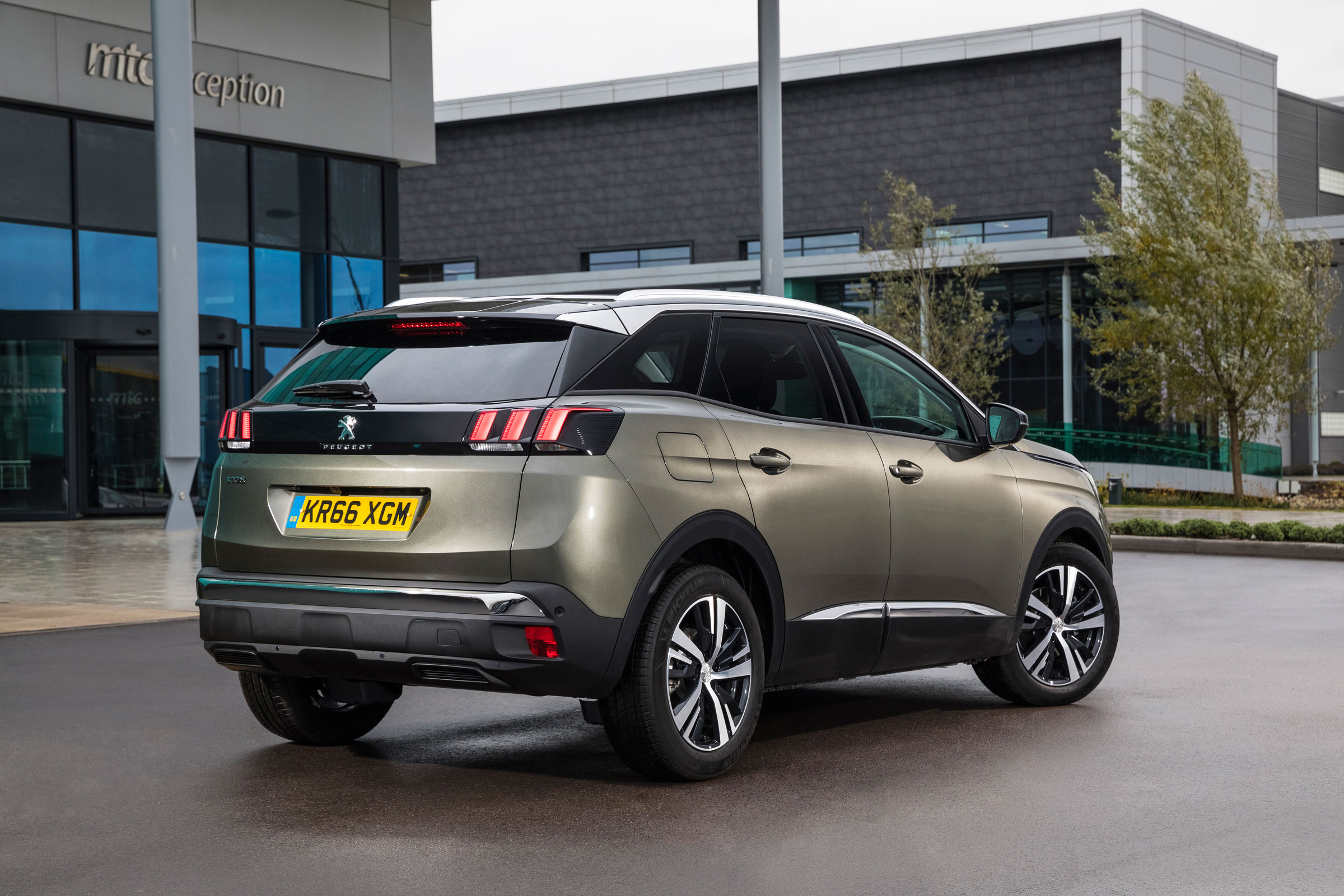 The GLC features Mercedes' 4MATIC four-wheel drive on every model, plus a smooth-shifting nine-speed automatic gearbox. There are petrol, diesel and plug-in engine options, starting with the 220 d and 300 d that use the same 2.0-litre diesel motor, which is then tuned to have 191bhp or 242bhp respectively.

Next is the GLC 300 petrol, then there are the 300 de and 300 e diesel and petrol plug-in hybrid models, as well as the high-performance AMG versions; the GLC 43 has a V6 and the GLC 63 S has a V8. There is also a Mercedes GLC Coupe model with the same engine range, which has a swooping roofline but is a bit less practical – we’ve reviewed it separately.

The 220 d is good for motorway trips, returning up to 46mpg with emissions starting from 166g/km of CO2, but a better model if you’re thinking about company-car tax is the GLC 300 e plug-in hybrid model. It can drive for around 28 miles on electric power alone and returns over 120mpg according to official figures. The 300 de model is one of the very few diesel plug-in hybrids on sale and has the same electric motor set-up, and is slightly more efficient with over 150mpg claimed. These figures really depend on home charging habits, though.

The GLC has many positive traits but the one that stands out to us is the interior, which is both roomy and luxurious. It’s well-made and features thoughtful touches such as heater controls in the back seats, plus lots of useful cubbies. The GLC is practical overall and has a 550-litre boot (so it’s competitive with the X3 and Q5). A Land Rover Discovery Sport has seven seats and is a more practical option if you need it, though.

The GLC features the Mercedes MBUX infotainment system, but unlike all-new models, there's still a tablet-style central screen perched on the dash, that looks slightly incongruous. It’s the same setup you got in the last-generation Mercedes C-Class; we expect the next-generation GLC to get a large portrait screen like the new C-class and S-Class when it arrives in the next couple of years.

The new software is a major upgrade, though, and the main screen now responds to touch as well as the central control pad. A regular set of dials are standard, while a large, 12.3-inch digital version is available on higher trim levels.

On the road, it soon becomes apparent that Mercedes concentrated on comfort when developing the GLC. It’s very smooth on the standard suspension and even more cosseting if the optional air-suspension is fitted. Drivers on the hunt for thrills may feel short-changed, though – while the Volvo XC60 is even softer, the BMW X3 is more responsive and poised on a country road.

There are effectively three trim levels, consisting of the core AMG Line trim, plus Premium and Premium Plus versions. Desirable items such as a powered tailgate, reversing camera and Artico leather upholstery are all included, along with sat nav and LED headlights. AMG Line Premium GLCs gain distinctive body styling and an interior makeover, as well as even bigger, 20-inch alloy wheels.

AMG Line is the most appealing trim for company car drivers and private buyers, although moving up one trim level does have its benefits; the Premium equipment line includes adaptive headlights, running boards, a larger instrument display, ambient lighting, Android Auto and Apple CarPlay compatibility and wireless smartphone charging.

In our 2021 Driver Power customer satisfaction survey, the GLC finished in 38th place from 75 cars. Mercedes also performed well in our brand satisfaction survey, finishing in 12th place, well ahead of rivals Audi (23rd) and BMW (21st). Further peace of mind should be provided by the GLC’s five-star Euro NCAP crash-test rating.

“The Mercedes GLC Coupe doesn’t come cheap, but it builds on the luxury and comfort of its more conventionally styled sister model”
What is Mercedes 4MATIC?
Mercedes GLE SUV

“The Mercedes-AMG GLC 63 is faster than a Porsche Macan, but even driving enthusiasts may baulk at its price and running costs”
New Mercedes GLE 2018: price, specs and release date
Mercedes GLE SUV